British society is divided on many social issues but the majority reject the government’s policy of tax cuts, according to a survey.

Britons disagree on issues from Scottish independence to proportional representation in elections but most agree that higher taxes should fund extra help for households through the cost of living crisis.

It showed 52% were behind raising taxes and spending more on health, education and social benefits.

As many as 46% of Conservative voters and 61% of Labour supported tax hikes.

And the majority would back government intervention similar to that seen during the COVID-19 pandemic to protect the economy, as concerns mount over social inequality.

The survey pointed to fears over inequality increasing since the pandemic – with almost half (49%) calling for money to be redistributed to those who are less wealthy, a figure up 10% since 2019.

There were relatively few differences in economic values between northern and southern England – despite the government’s levelling up agenda highlighting regional inequalities.

But the attitude of people outside London is in marked contrast with those living in the capital, who are more pro-welfare and socially liberal.

Some 37% of people in the north expressed pro-welfare views compared to 35% in the south. Participants were also quizzed about their views on Scottish independence – with the results showing Britain is more polarised than ever.

But the figure remains unchanged in England since 2012, with only one in four backing Scottish independence.

For the first time in the survey’s history, more people (51%) favour bringing in proportional representation for elections rather than the traditional first past the post system.

Support in Northern Ireland to stay part of the UK has slipped to below half (49%) for the first time, the research showed.

Culture wars including the issues of identity, immigration and equality could re-ignite the Brexit divide which saw Remain and Leave voters holding radically opposing views – but the balance of public opinion is mostly tipped towards socially liberal beliefs, according to the survey.

Meanwhile satisfaction with the NHS plunged to its lowest level in 25 years, with long waiting lists described as a major barrier to receiving care.

Two thirds of people blamed long delays to get a GP or hospital appointment for being dissatisfied with the beleaguered health service. 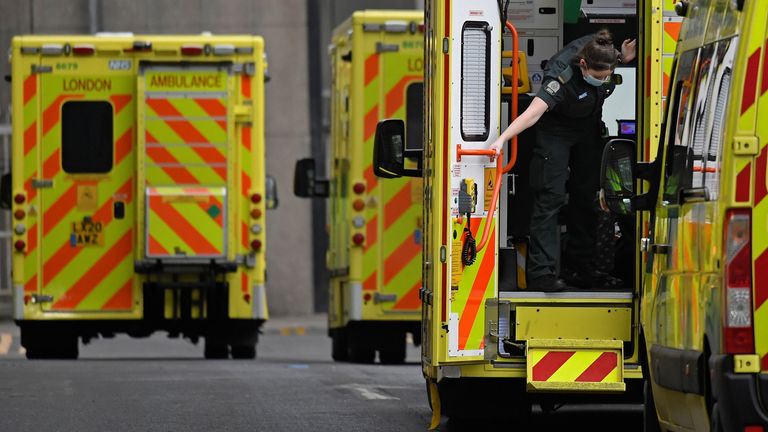 But more than half of people in England and Scotland said they would pay higher taxes to improve the level of healthcare for everyone.

Three quarters surveyed said the NHS should “definitely” be free of charge and available to everyone.

“The health service is widely thought not to be providing the timely service that people need and expect. Support for leaving the UK has grown in Scotland and Northern Ireland, and how Britain should be governed has become much more of a divisive issue.

“A new gap on attitudes to welfare and social issues has opened between the capital and the rest of the country. And divisions over ‘culture war’ issues could potentially become part of our politics, thereby helping to perpetuate the Brexit divide.

“True, the gap in attitudes between the North and the South of England appears to have narrowed, while people still have faith in having a tax-funded NHS that is free at the point of use.

“But the new government faces a particularly formidable challenge in bringing Britain together.”