Fuel price protests planned for Friday are set to unleash chaos on major roads as millions of families head off on their summer holidays.

Protesters plan to cause delays with “slow-moving roadblocks” – when motorists drive really slowly – on parts of the M4, M5, M32 and A38, police warned.

Fuel Price Stand Against Tax, a Facebook group with 53,000 members, shared a post suggesting activists will assemble “nationwide” to make their voices heard.

Protests are planned in Birmingham, Cardiff, Liverpool, London and Manchester.

An estimated 18.8 million leisure trips are planned in the UK between Friday and Monday, the RAC said, as schools across England and Wales break up for summer.

The M25 is feared to be worst-affected by traffic jams, in particular stretches between Bromley and the Dartford Crossing; Maple Cross and the M3; and the M23 to the M40.

Queues are also likely to develop on the A303 near Stonehenge, Wiltshire; the M4 between Cardiff and Newport, south Wales, and the M5 south of Bristol, according to transport analytics company, Inrix.

It is the latest in a series of protests amid mounting anger over the fuel crisis – as record prices see people across the nation battle to financially stay afloat.

Avon and Somerset Police said its protest liaison team had engaged with the protest organisers in a bid to help minimise disruption.

But superintendent Tony Blatchford warned journey times are likely to be longer than normal, in particular on motorways which are already busy at this time of year.

“We advise motorists to consider any alternative travel plans available and ensure they are suitably prepared in case they are delayed,” he said. 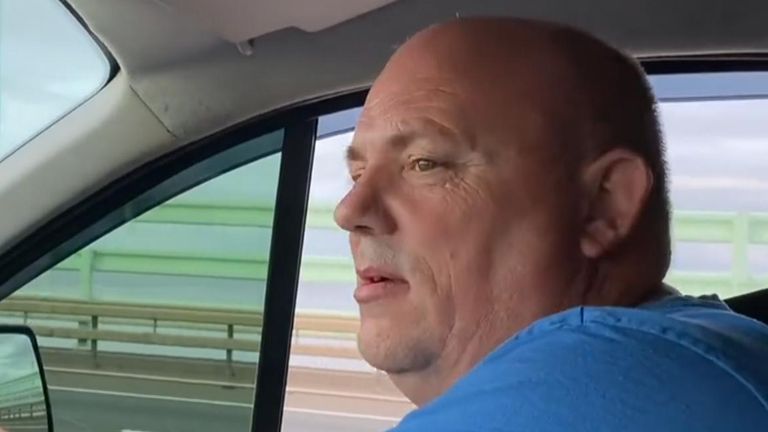 On Friday a convoy of vehicles will travel north on the M5 between Bridgwater and the Almondsbury Interchange from about 8.45am, then east along the M4 and to Junction 1 of the M32.

It is expected to leave the motorway and stop “for a period of time” before completing the same route in reverse.

They are due to return to Bridgwater in the early afternoon, police said.

A second group is planning to block a Shell petrol station in Bristol Road, Bridgwater, on Friday morning.

Earlier this week protesters caused major disruption by climbing on to signs above the M25.

Motorists are also braced for long delays at the Port of Dover after three-hour waits to complete border control and admin on Thursday.

A port spokesman said: “As a result of high demand and earlier capacity issues at the border, the port system is working hard to catch up and get everyone through as quickly as possible.”

Twelve people were arrested after the same slowing-down tactics brought parts of the M4 to a standstill on 4 July. 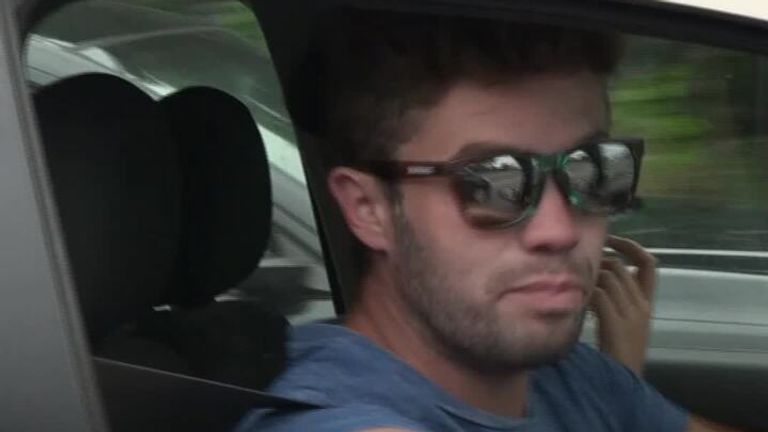 Falling prices not passed on to drivers

New analysis by the RAC found just 4% of forecourts are charging below 180p a litre for petrol.

Four out of five of those sites are independent – with the rest owned by supermarkets or oil companies.

Traditionally, supermarkets have been the first to introduce discounts.

Read more:
Nine tips to reduce how much fuel you use
What happens if I can’t afford to drive to work?

The average price at which retailers buy petrol has fallen by 17p a litre since the start of June.

But prices at the pump have dropped by a “paltry 4p”, the data showed.

RAC believes motorists should pay 174p a litre of petrol and 189p for diesel.

But the average price of a litre of petrol on Wednesday was 187.5p, while diesel cost 196.1p, according to data company Experian.